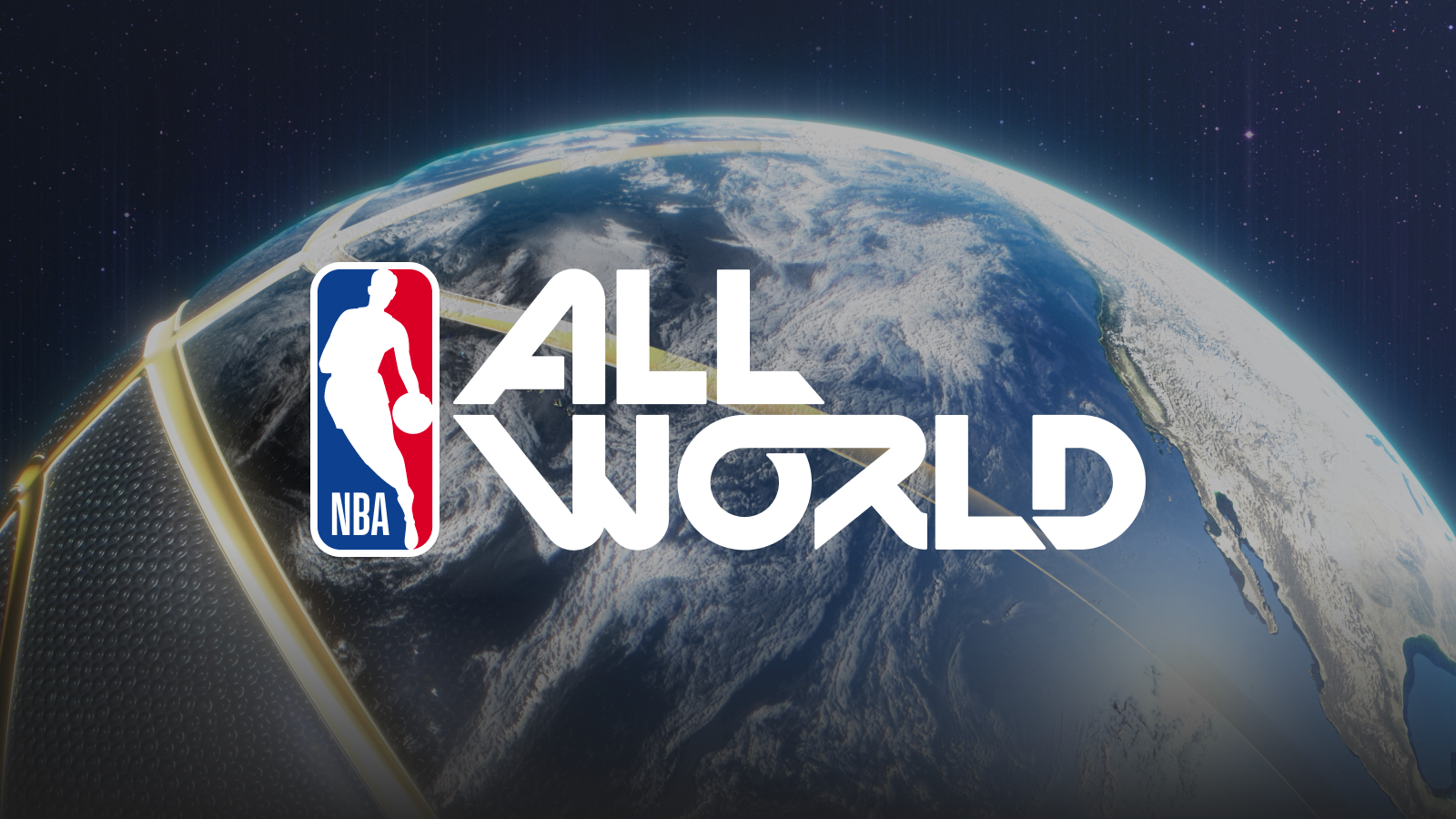 NBA All World promises a similar real-world location hunt that will take the “NBA to areas around the world.” Players will be able to explore their neighborhoods and meet famous NBA players, recruit them to their teams, level them up and compete to become the rulers of their local courts.

Niantic also promises that through NBA All World, players will “experience real world locations that are beloved by current NBA players.”

It will be interesting to see how the game continues the success of its Pokémon-based big brother. While love for Pikachu, Jigglypuff and Bulbasaur is shared worldwide, it remains to be seen how the global audience will react to the likes of Jalen Green, Jordan Poole, Karl-Anthony Towns and Andrew Wiggins (and their favorite spots). After all, not all seemingly win-win projects of the company have been successful.

Niantic seems confident that the game will appeal to players all over the world and that basketball culture will play a big role in the future success of the game.

“Sports is a huge part of people’s lives and a huge part of pop culture,” said John Hanke, founder and CEO of Niantic. “Our version of the basketball game starts with addictive one-on-one gameplay and expands to core elements of basketball culture, including music, fashion, sneakers and more, all integrated into real world locations.”

“We look forward to our fans fully immersing themselves in NBA All World as they develop closer bonds with the players, the league and each other,” said Matt Holt, head of merchandising at the NBA. “Through our collaboration with Niantic and the NBPA, this game is helping to expand the NBA world and its culture to virtually every area of ​​the world.”

NBA All World was developed using Niantic Lightship technology and uses the company’s Campfire social app to create a real social element for the game. The game is already available on the Apple App Store and Google Play. 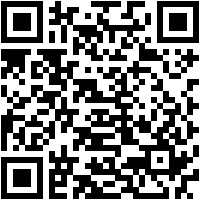 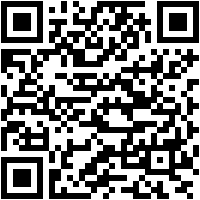