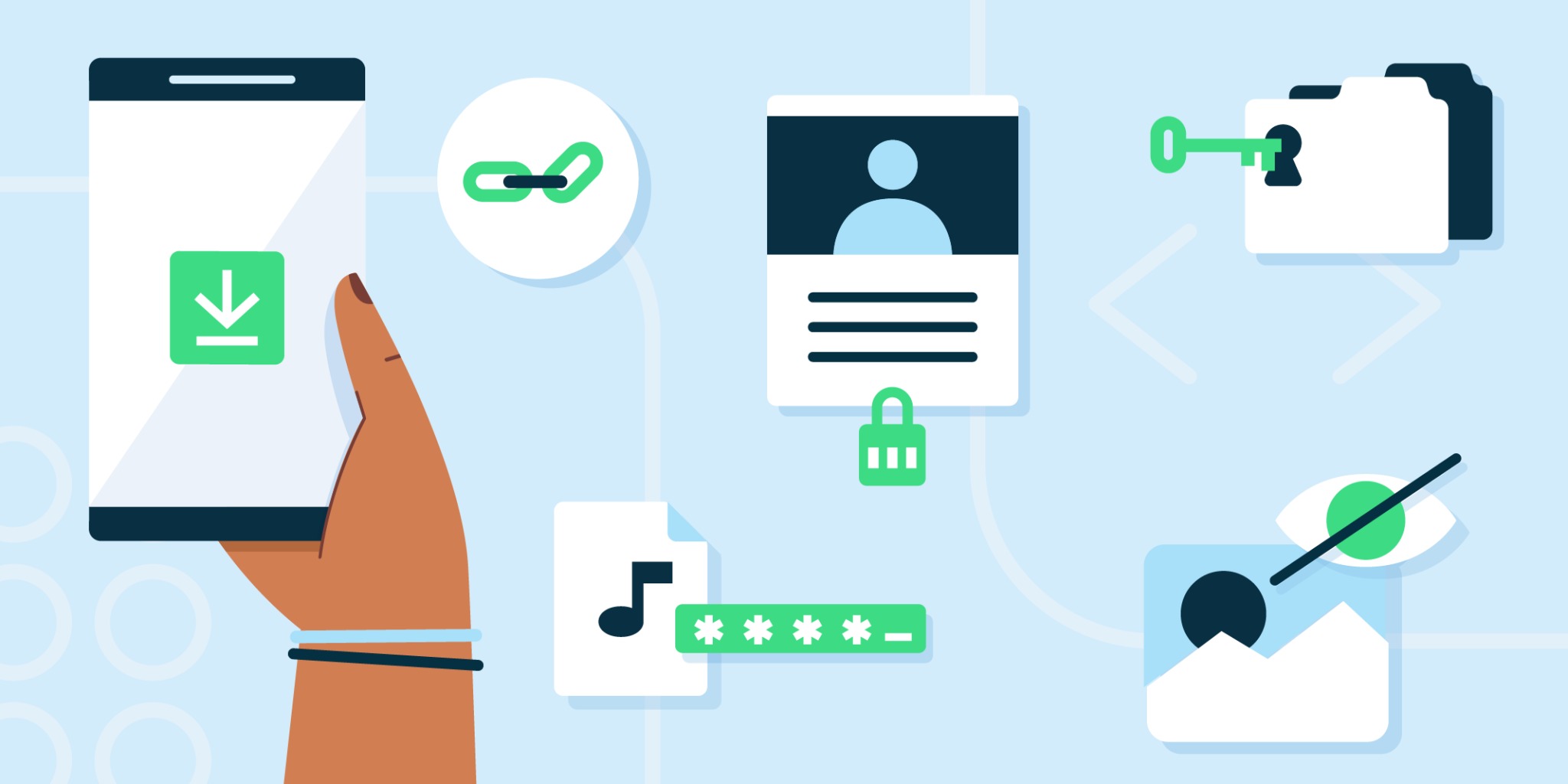 Smartphones are becoming the main devices for millions of users, not only their life, but also credit cards, ID cards, bank accounts and much more. Under these circumstances, security and blocking malicious applications are more important than ever. Google continues to focus on mobile privacy and security, both in the upcoming Android 13 update and in the Play Store, where millions of new apps are released every day.

In a new blog post, the company describes how much progress has been made over the past year, and some of its numbers are pretty impressive. With improved review processes—both manual and automated—Google has blocked more than 1,000,000 policy-violating apps from being published to the Play Store in 2021, with 190,000 developer accounts banned for malicious behavior. It hasn’t been without controversy, especially with some real-world accounts caught in the machine learning crossfire.

Google’s platform policy changes resulted in 98% of apps moving to Android 11 or later with limited access to both APIs and user data. To some, this factor may seem like a disadvantage – after all, some applications have become useless due to these new privacy protections. However, from a security point of view, this is a noticeable improvement. Meanwhile, the company has also blocked the collection of Advertising ID in apps and games aimed at children, and allowed any user to completely remove their Advertising ID information from any app.