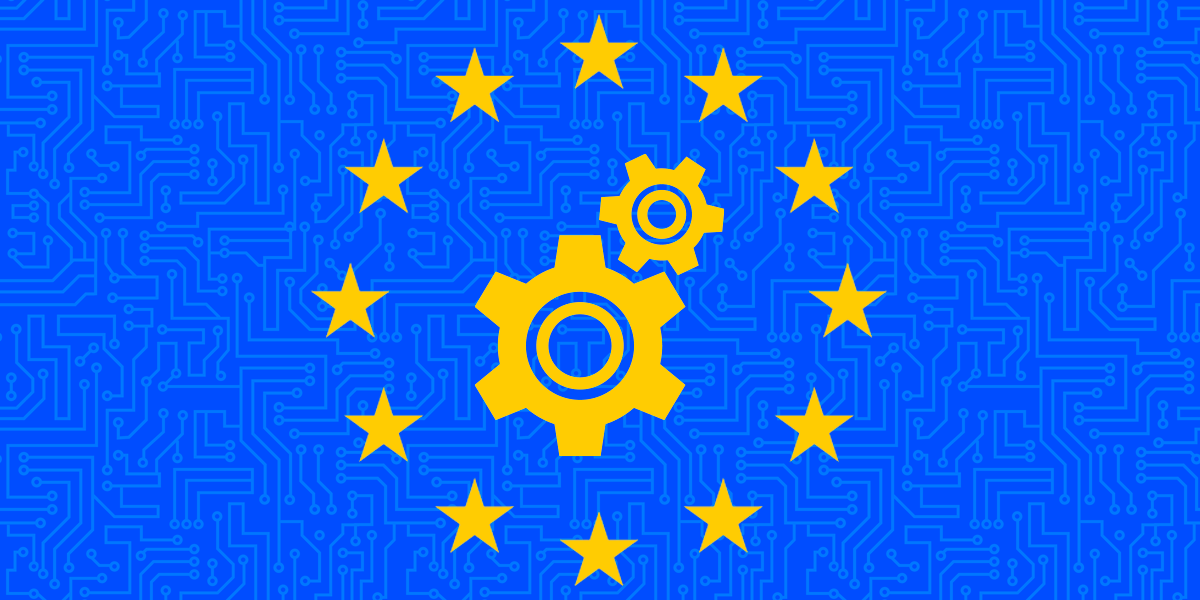 The European Parliament has passed the Digital Services Act and the Digital Markets Act, described as the “first comprehensive rulebook for the online platforms that we all depend on in our lives”.

Both pieces of legislation will be applicable throughout the EU, including for companies based elsewhere. Apple and Google are expected to be among those most greatly affected by the new regulations.

The Digital Markets Act (DMA) is a set of regulations which specifically target online platforms the EU considers gatekeepers: those which have a “strong economic position” and “significant impact” on the EU’s internal market.

Among other regulations, such companies will be required to allow users to install third-party apps and app stores and easily remove pre-installed apps. Developers must be allowed to opt-out of certain services, such as payment systems.

In the UK, the Competition and Markets Authority announced in June 2022 its intentions to take action of its own against payment practices on Google and Apple’s stores.

“Big platforms will have to refrain from promoting their own interests, share their data with other businesses, enable more app stores. Because with size comes responsibility – as a big platform, there are things you must do and things you cannot do,” said Europe Fit for the Digital Age executive vice president Margerethe Vestager.

The Digital Services Act (DSA), meanwhile, will protect users from illegal content, improve reporting processes, and grant users expanded rights regarding complaints. It bans some forms of targeted advertising, such as advertising to children and using some forms of personal data such as ethnicity or sexuality.

Both Apple and Google have come under scrutiny for their control over the market, with Apple’s ATT Policies currently being investigated by the German Cartel Office.

Into the piggy bank of interesting facts about Objective-C. Recently, I wrote about the fact that the language has the...

Learn how to extract your SwiftUI view into a Swift Package that you can reuse in your other apps! In...

Starscream is a conforming WebSocket (RFC 6455) library in Swift. Features Conforms to all of the base Autobahn test suite. Nonblocking....

Developers can take most of Microsoft's bright and colorful 3D emoji and turn them into stickers, use them in content,...

Kotlin Symbol Processing (KSP) is an API that you can use to develop lightweight compiler plugins. KSP provides a simplified...