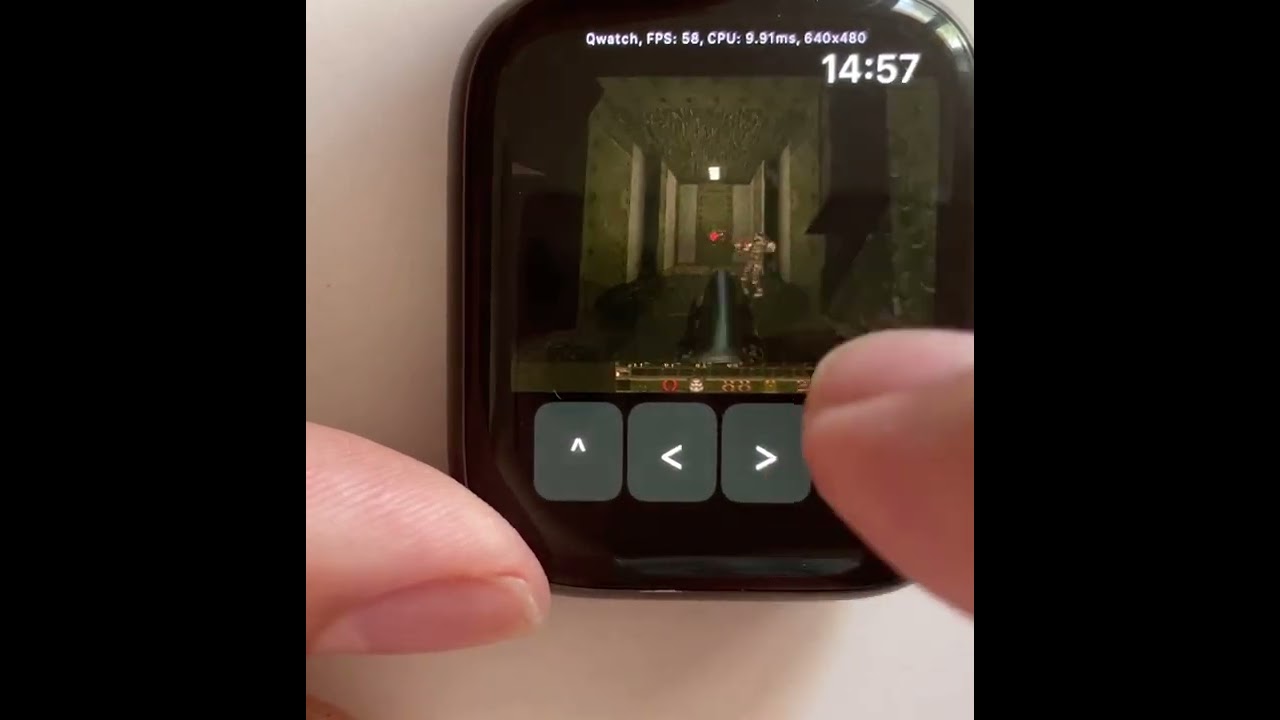 Binaries cannot be distributed on App Store, but having a Mac, you can build the app yourself, I have also provided shell script which can download assets from shareware release of Quake.