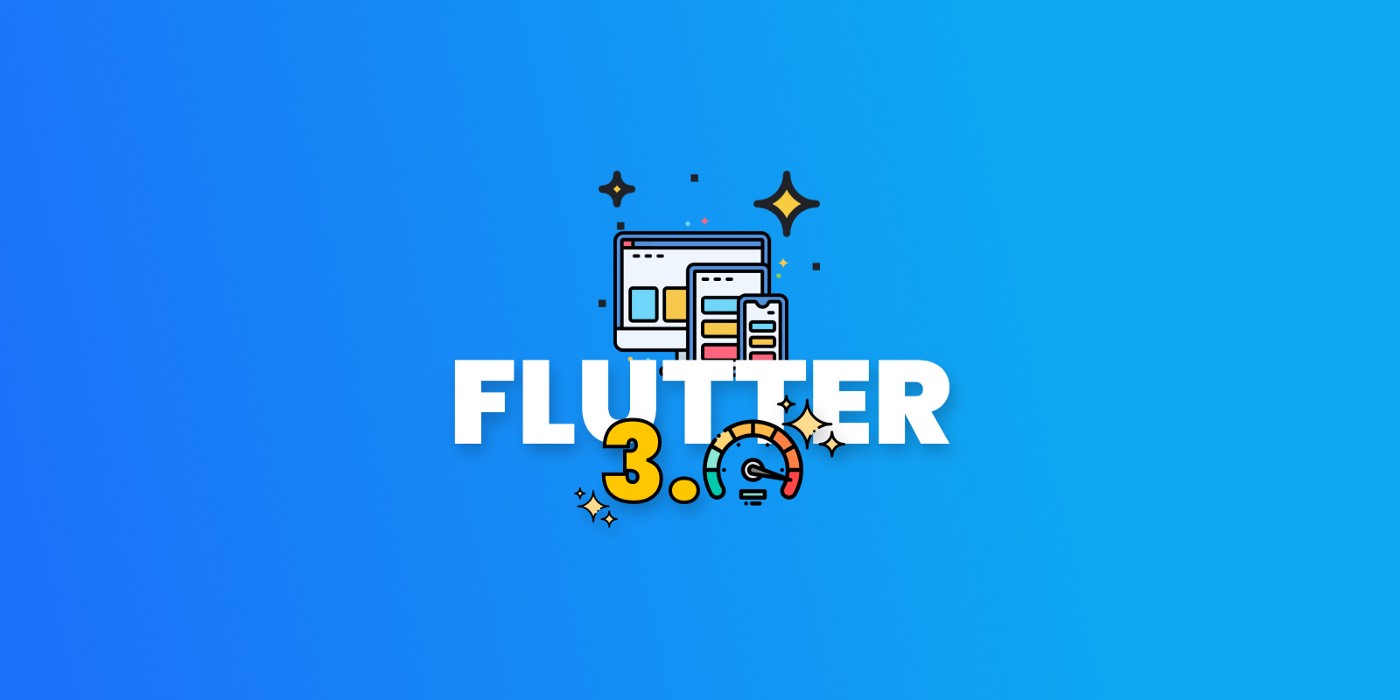 enums can use magic inside now!

You can define your named parameters wherever you want!!

One more thing in Flutter 3.0

Dependency injection is a core concept of software development. In this video, I’ll show you how you can apply DI...

SwiftUI Backports – A collection of SwiftUI backports for iOS, macOS, tvOS and watchOS

Introducing a collection of SwiftUI backports to make your iOS development easier. Many backports support iOS 13+ but where UIKIt...

A KSP library that processes annotations and generates code that uses Official Jetpack Compose Navigation under the hood. It hides...