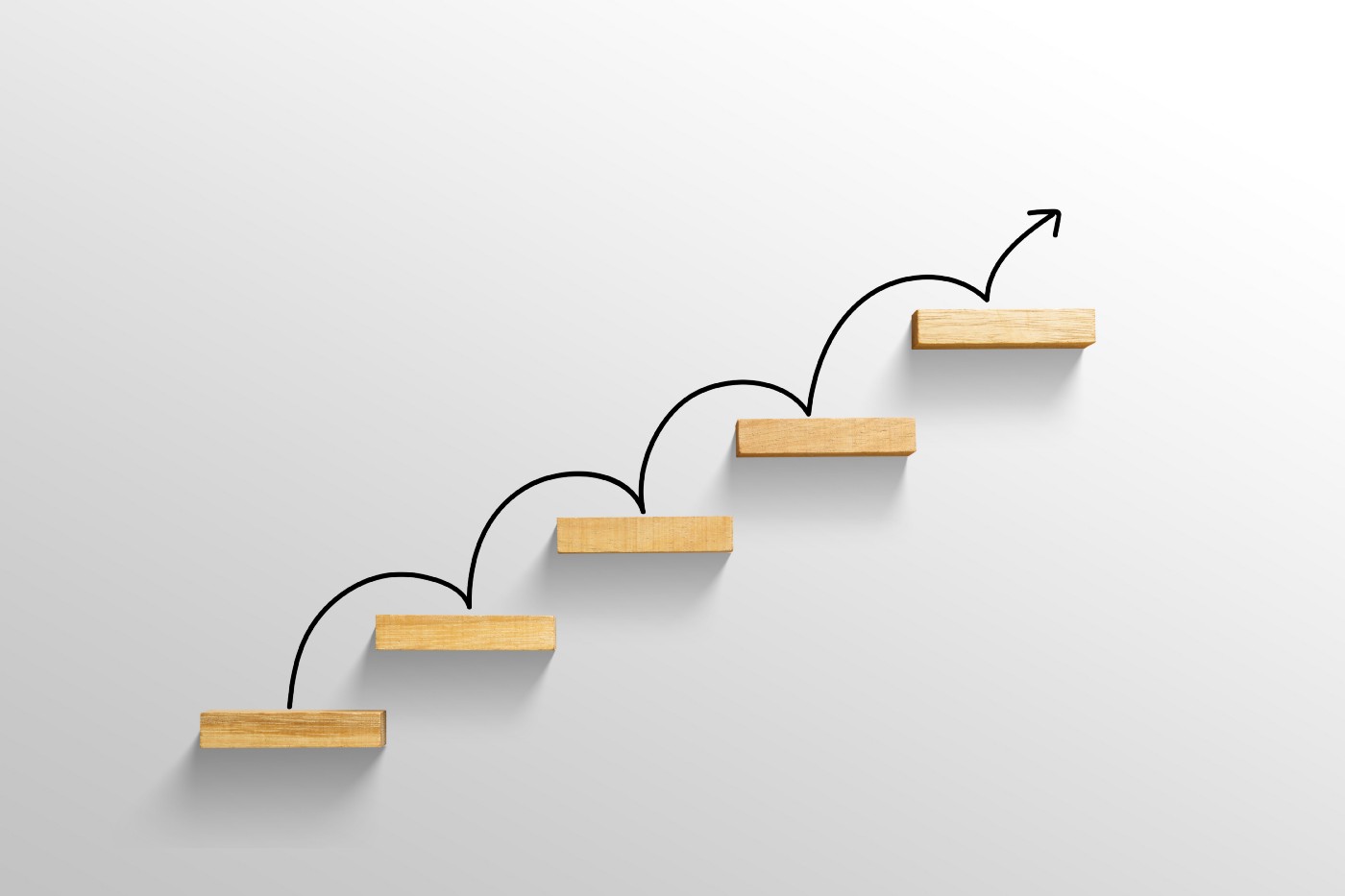 I won’t bury the lead, the most important thing I did to become a senior developer was to own something. I don’t mean “own” like I owned a business or owned a computer. I mean I took ownership of something in the company.

In 2019, the company I was working for needed more capacity in the front end. The other developers we had were senior-level and comfortable in the backend. I had been a developer for a little over two years and was looking for a new challenge. I had enjoyed the few small features I had built up to that point and felt there was an opportunity to learn more. In a yearly performance review with our CTO, I was asked what my goals were for the coming year. I told him I wanted to take more of an active role in the front-end. He was pleased because nobody else had shown an interest in taking on that kind of work.

My experience up to that point was basic HTML, CSS, and JQuery. I had never worked with a major framework/library like React, Angular, or Vue. The backend of our application felt crowded. It was hard to get a lot of new experiences because we had so many other qualified developers. I felt I needed the challenge to push my capacity forward. It’s probably good that I didn’t understand what I had signed myself up for. I don’t know if I would have been so willing if I knew what was to come. A few weeks later, our CTO announced we were going to build the next version of our backend. This version was going to have a user interface for customers to interact with. I would be the one to build it.

Fast forward to today, I am proficient in HTML, CSS, Javascript, React, Node, and Go. I also have experience with cyber security, cloud hosting, optimization, testing, continuous integration, and localization. Admittedly, I’ve let my JQuery skills go out to pasture. I attribute all this growth to taking ownership of my company’s front end. Being responsible for such an important thing galvanized me to learn to push my understanding past what’s expected of junior developers. The process involved countless hours of research, debugging, swearing, and triumph in the end. The final outcome being I’m no longer working inside an environment constructed by someone else. I’m out in the frontier, building it myself.

Not every skill I learned was technical. Being the only person working on a topic meant there was nobody to catch me if I ran into issues. I had to learn how to research and troubleshoot more effectively. As time went on we hired new junior developers and interns. Some expressed interest in learning more about the front end. I learned how to mentor and cultivate a learning environment for them. Our UI needed an update and we didn’t have a designer on staff. I went out and found an external designer and managed the relationship. There’s no telling how many other skills you’ll acquire when you own something.

You don’t need to specifically own your company’s front-end to grow as a developer. It can be any part in need of leadership. If your company has capabilities in all the major sectors, don’t shy away from finding something small to start with. Find something valuable that nobody is willing to go near and take ownership of it. All the backend developers in my company wanted nothing to do with the dynamically typed, multi-paradigm, user-facing, browser clashing circus that is front-end development. I was able to make sense of it, deliver a product and give my superiors peace of mind knowing I was the one managing everything.

Once you find something to own, you need to become an authority on it. Having confidence in your knowledge of a topic will help you grow. My advice is to become familiar with any official documentation, take online classes, read blogs, contact other professionals, build a proof of concept application, and familiarise yourself with any supporting technologies. Attack the problem from as many angles as you can. It will widen your understanding and may give you ideas on other areas that you can expand into. As the owner or authority in your company on the topic, you’re the one colleagues will come to with questions. Be ready to answer them.

Being the owner of a topic or system can be an isolating experience. To combat isolation, I would volunteer for small to medium features in the backend of our application. It was refreshing to change my surroundings every now and then. If I was stuck on a tricky problem for too long, I would transition over to work in another area to give my brain a break. After some time away, I would come back and usually make a breakthrough. It’s a truism in all aspects of life. Don’t be afraid to put down the thing you own to look at something else. Variety will keep you sane.

It takes a long time to become an authority on something. Be prepared for a challenging journey. Getting through to the other side and feeling comfortable with your topic is a true milestone. You’ll find that once you feel like you have become proficient in one thing, it’s not as daunting a task to do it for something else. Things that you have been wanting to learn but putting off won’t seem so far off. Speaking from experience, there is no area in software that I don’t believe I can learn. That confidence has led to me feeling comfortable enough to try out other languages, teach volunteer coding classes, and write the blogs I do today.

I can’t overstate the impact ownership has had on my career. It taught me how to operate on my own and gave me a sense of responsibility. It has opened doors to countless opportunities and done wonders for my confidence. It truly is the most important thing I did to become a senior developer. If I had to start over at a new company tomorrow, the first thing I would do is look for something I can own.