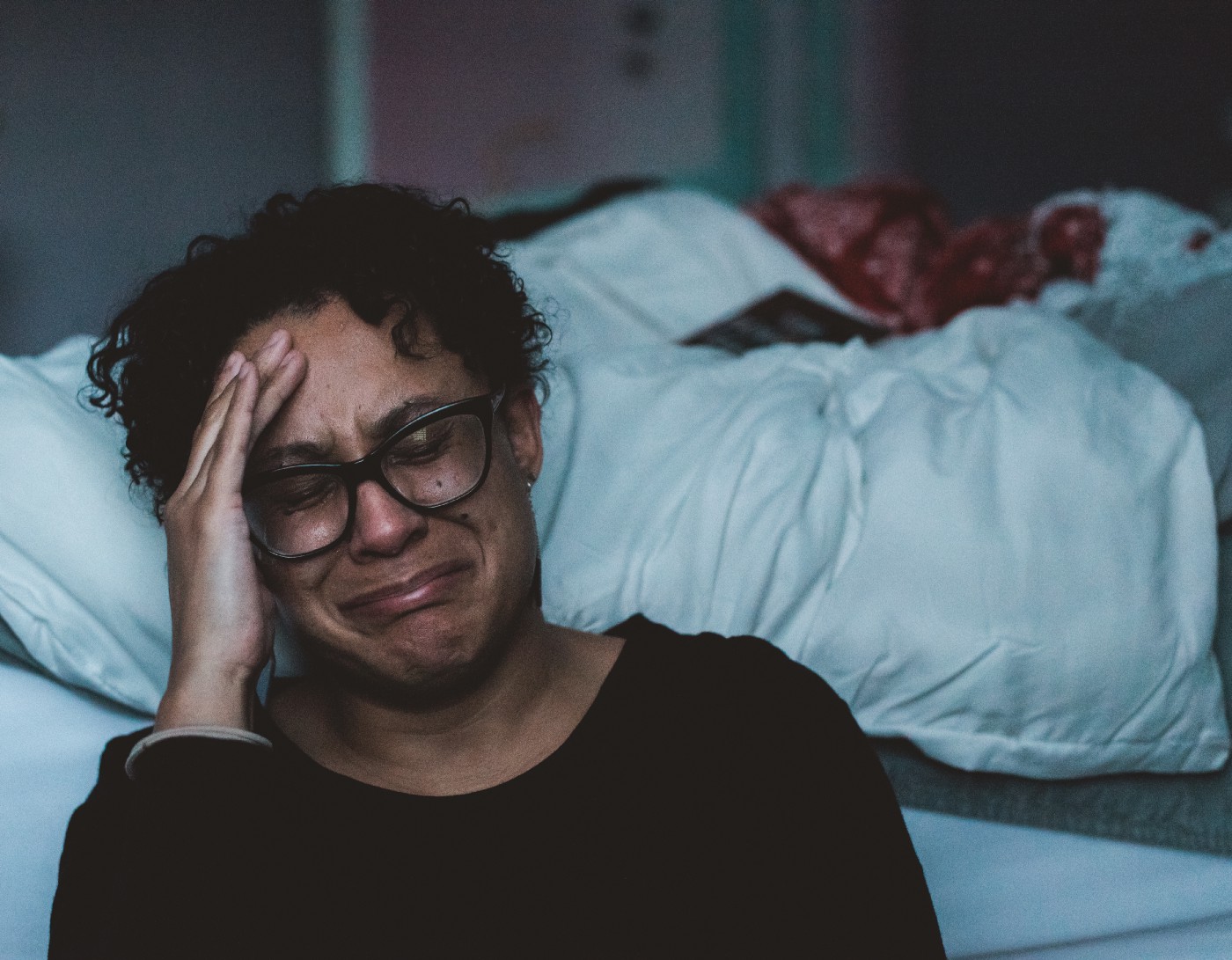 Passive income is something that everyone wants. Passive income makes life easier. But after being a member of Medium for two years, I saw that there are tons of passive income articles all over Medium.

That’s good. I am also a big fan of passive income. That’s one of the reasons I started writing on Medium.

But the problem is all the articles are only focused on how to earn passive income (which is normal). Still, you should also know about what is the proper way of making a sustainable passive income without keeping your active income stream live.

What he was doing for active income

He was a web developer, one of the brightest I have ever seen. But like most bright people, he was lazy. 😅

He made $50k/year as a developer, and you have to admit that it’s good for a decent living. This was the only income source he had for four years.

How he entered into the passive income world

The passive income world is not for everyone. Because it’s hard. But as
said in the title that it’s an addiction.

He had a total of two passive income sources besides his main development job:

He was doing okay. It’s not like he was making a lot of money from the passive sources. He made $3k in the first two months (That’s very good).

But in the next six months, he only made $2k. The effort he gave into crypto and tutorial videos, the money was not enough, at least according to him.

Then he made a tough decision. He decided to quit his job and wanted to make his passive income into the main one. He believed that if he focused more on these jobs, he could earn more and become more independent.

Freedom always comes at a price. But nobody ever thinks about the price. If you can’t pay the price, you will lose both your freedom and wealth.

He quit his job. He had a total of $200k savings. So he calculated that even if he didn’t earn a dime, he could survive at least 2–3 years. In the meantime, he thought that he would also make good earnings from the passive income sources.

But the plan was a huge failure

Making video tutorials for a local online education platform was going okay. He earned the commission from the sale. But it was not as he expected.

So he moved his focus from tutorial to crypto, which was going well for a couple of months. He made $30k within three months. But then, one of the biggest dumps happened in crypto history. Bitcoin went from $67k to $33k.

He only lost all his saved money but also had a family property of his worth $50k.

Now he is so depressed that he can’t focus his mind on any jobs. He has been taking psychiatric treatment for three months. I also took his permission before writing this story.

Hopefully, he will be a developer again soon. He is practicing coding and trying to be a freelancer programmer.

Before searching for the passive income…

So before searching for passive income, we have to take some factors into our mind:

Never put all your eggs in one basket.

And one piece of advice from me. If you are a developer, never leave your job unless you hate it.